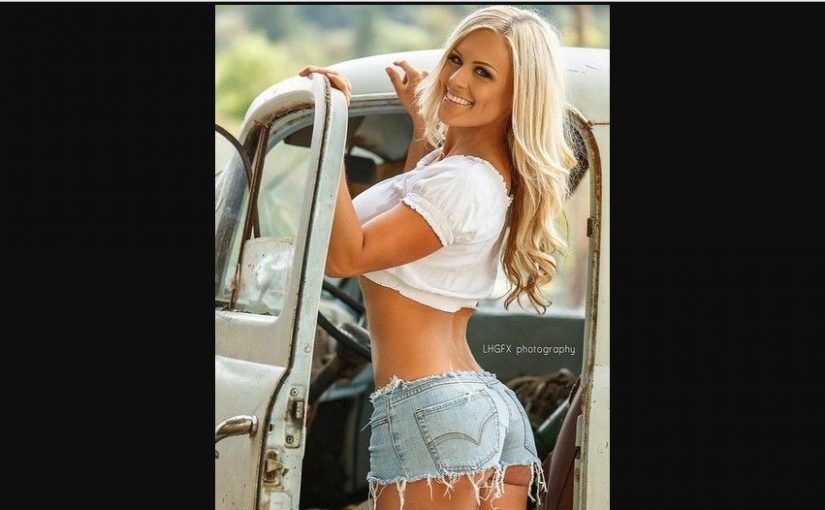 Should you tell her you like her…?
Kinda sick here (got the sniffles), but I wanted to take some time to mention something I’ve been noticing something disturbing…

Guys are afraid to let women know they like them…

In fact if you look at most of the popular “techniques and tactics” in the community, almost all of the tactics in the community have to do with telling women you DON’T like them.

Now I understand that when most of us find the community we may have had some bad experiences with women.

Some of us may have been insulted by women, or rejected or both.

1. Don’t compliment her beauty without making her work for it.

Anytime you compliment a woman on her beauty, you want to make it conditional. The classic community example being “You’re very pretty, BUT what else do you have going for you other than your looks?”

You can also acknowledge her looks in a matter of fact manner by saying something like “Obviously you’re very pretty, but beauty doesn’t get you any points with me. What I like about you is your sense of humor.”

The more you can acknowledge but not be affected by her beauty, the better.

2. Use releases when needed.

A release is a simple non-sequitur tease that you “add on” to a compliment if the compliment has made the women a little uncomfortable.

One of the key subtleties about releases is that you don’t ALWAYS need one.

In fact you ONLY need them if the compliment you have given a woman has made her uncomfortable. This is where you need to learn to read women’s faces or speak Womanese as I like to call it.

If a woman ever has a facial flinch or moves herself out of your intimate area as you compliment her, you probably needed a release.

3. Commit to the compliment.

A lot of guys have a big problem when it comes to complimenting women.

They want to be “cool” so they use words like cool, or good. Or my personal favorite “nice.” That is the language of the dial-tone.

Instead use some adjectives and creativity. Also make sure that you have an idea of what makes her unique, whether it’s a funky fashion style she put a lot of time into or a unique thing she says to emphasize herself.

Every girl is full of awesome qualities, you just have to look for them.

(Better yet, use this technique to draw them out of her)