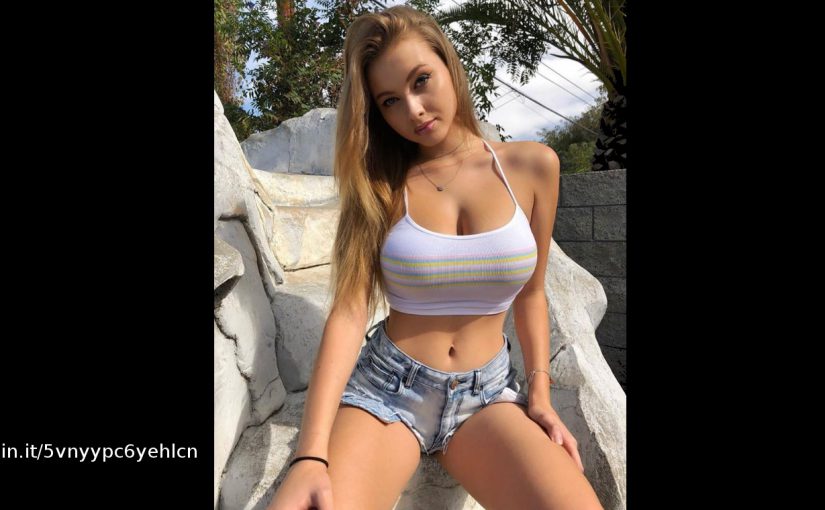 A lot of guys are interested in approaching women on the street.

They see hot girls walking around during the day and they want to know how to go about it.

For most guys, and it was definitely this way for me when I started out – if you approach 10 women on the street, around 4 of them will ACTUALLY have a conversation with you that’ll last over 5 minutes.

For better guys, this number goes up.

But for either guy, the number of contact details you get, and number of dates you get off the back of that is REALLY low.

It’s an ineffective, inefficient method of meeting women. And why wouldn’t it be?

It’s the coldest of cold approaches.

Women have stuff to do during the day, that’s why they’re not at home.

This is why street approaches should really make up the SMALLEST portion of your approaches.

That said, being able to approach correctly on the street makes every other kind of approach you do 1000 times easier.

Here are some ways to massively enhance your success:

1) Direct openers are better than indirect

“Indirect openers” are a waste of time when it comes to picking up women on the street. They’re in a hurry, or they’re just going to want to know what your intentions are.

Be direct. Qualify them early. The ones that are interested will stay.

This is huge. People are chilled out during the day so don’t come at her with some crazy, dialled up to 10 “nightclub energy.”

Be chilled, relaxed, and normal. Think of it like you’re reading the news.

There’s less stigma with approaching during the day. Sure, it’s kinda uncommon, but girls don’t have their shields up in the same way they do at a night-club. They’re not expecting to be hit on and not expecting to reject guys.

Remember this when you’re out there and you see a girl you like.

Learning the right way to go about it can save you 99% of the mistakes that other guys will make.