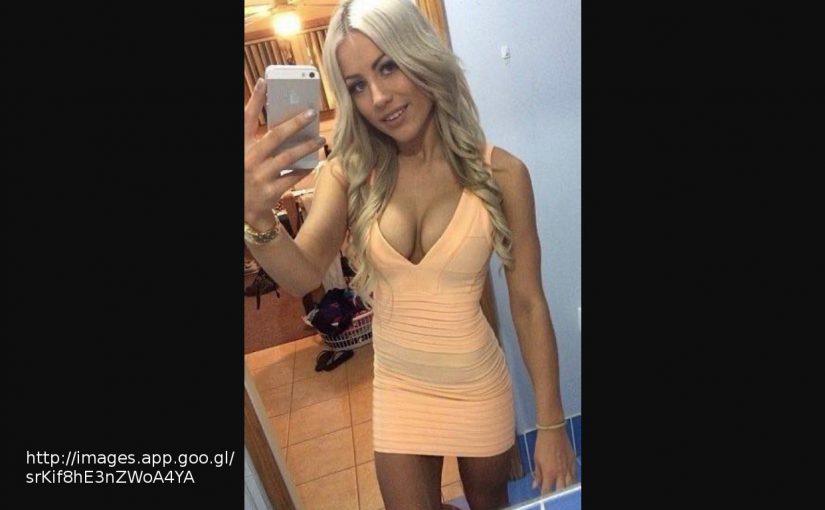 One of the things about my friends with sugar daddies and non-sugar-daddy girls, is the direct relationship between how the girl’s father showed affection and how the girl currently feels attraction.

Every girl I’ve ever met who was a “Gold-digger” had a weird relationship with their dads.

No great shock here, the only thing more obvious would be suggesting that all strippers have Daddy issues.

But the specific nature of the relationship, became more clear to me when I was talking to non-sugar-daddy girls.

Unlike most Gold-Diggers this one girl (I’ll call her Danielle) comes from a relatively poor family. Her dad lived across town from her, but only showed up every couple of months to take her out to eat or bring her a few presents.

Coincidentally,the way this girl feels someone likes her is when they buy/give her things.

Even if it’s something small like a drink or a pair of sandals at the beach.

The emotional distance, combined with him using material gifts instead of time, love, and guidance, produced a woman who is incapable at this point in her life of loving a man in the conventional terms.

She just doesn’t know how to do it.

I think most of the time in Dating people would explain gold digging as a “Survival” tactic.

Like when Mystery used to say that he would rather feed a girl a piece of food from his plate than buy her dinner, because of the evolutionary subtext.

While I think there’s a part of that which is true, I think more than nature, NURTURE is what creates our habits and emotions.

Nurture is why the purple Nike cult drank strychnine laced kool-aid and some even served it to their children.

Nurture is why terrorists drove a plane into the World Trade Center on September 11th.

And IMO nurture is responsible for gold-digging behavior.

I’m not a huge fan of Freud, but I do think he was on to something with his ideas about our mothers and fathers and the issues they create in how we process and feel loved.

The flip side of this is girls who get along really well with their dads.

These girls tend to be more self reliant, independent, and together.

They also tend to have too many dude friends, but that is a topic I covered in another email entitled “never trust a girl who doesn’t get along with other girls.”

Now, if you’re over 40, understand that you should never use money to attract a woman.