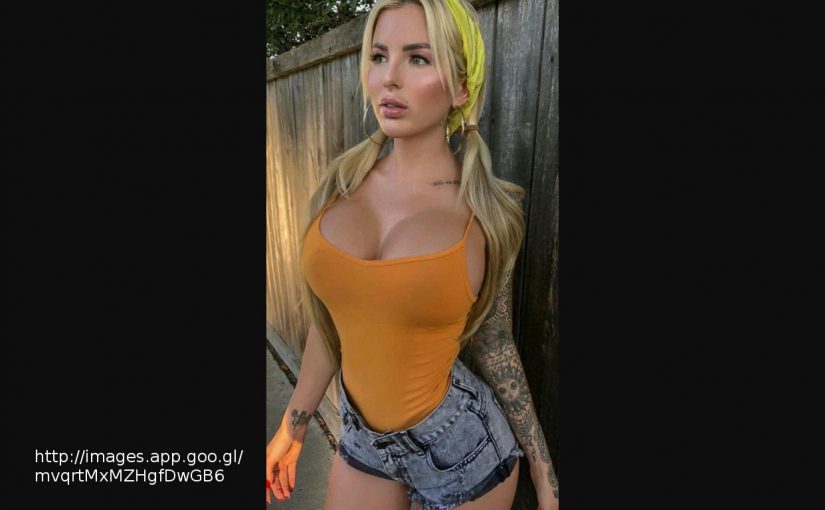 Today we’re going to be talking about Pre-Selection.

Pre-selection is the idea that women will be MORE attracted to you if they see you with other women… And it is huge for older guys.

The reason Pre-selection works is because of what’s called “thin slicing.”

As described by Malcolm Gladwell in the book “Blink”, thin slicing occurs when people make snap decisions about people, places and things.

When a woman sees you with other women she automatically thin slices that you are safe and attractive.

Because after all why would girls be hanging out with a guy who was creepy or unattractive?

This is huge for older guys because older guys often have more of that “creepy” hurdle to overcome, and it can often TANK their results.

There is no better way to overcome this hurdle than by genuine pre-selection.

Pre-selection can be displayed verbally by mentioning an ex-girlfriend casually in a story, or by talking about hooking up with a girl recently.

The more subtly you can do this, the better it works. You don’t want to force verbal pre-selection into a conversation or do it in an incongruent way.

Pre-selection can also be demonstrated by parading a girl around a bar or a club, or being surrounded by girls as you talk to them.

In other words, hang around with women. It’ll help.

P.S. If you’re an older guy, it can be hard enough getting women your own age let alone younger women.