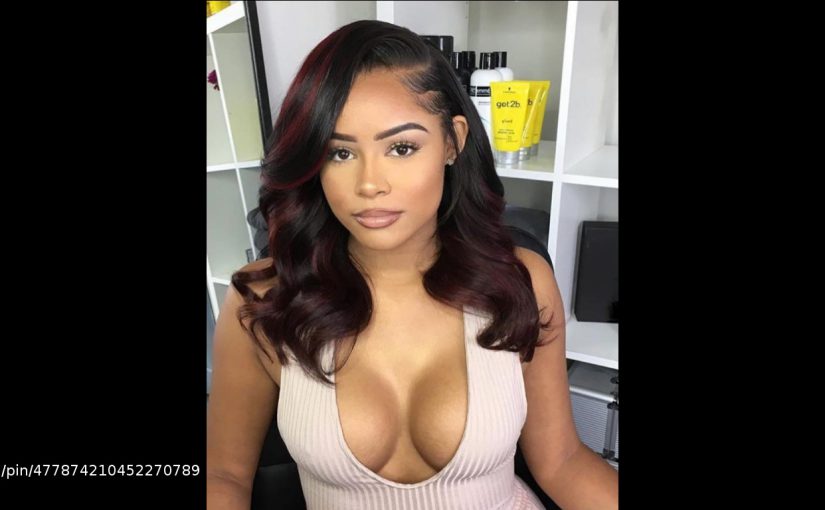 I was talking to a friend of mine who wasn’t getting the results he wanted.

He was asking me whether his “approaches sucked”, or he wasn’t “escalating well”, and trying to pick my brain for what the answer was.

It was actually right in front of his eyes.

It’s funny that guys spend SO MUCH time agonizing over how to solve these different problems in their game that they don’t actually focus on one of the most important ones:

So if you’re struggling with girls, odds are that your problem lies in BASIC conversation skills.

But look, I’ve been coaching guys to meet women over 10 years and there are 3 major problems that every guy seems to have when it comes to speaking to women.

We’re going to address these today. And I’ll throw in some simple tips. (Lucky you).

This stems from trying to find the “perfect line”, which kinda comes from watching too many bad movies. The reality is that there is no perfect line, and even if there was, it wouldn’t work 90% of the time.

One thing that is going to help you here is not pursuing women too hard. Ultimately she makes the final choice, and she’ll make it the more she INVESTS IN YOU. You aren’t going to get her to do that if you do all the chasing.

That’s it for today.

P.S. This is an easier thing to fix than you’d think. Because unlike approaching or escalation, you can actually practice a lot of conversational habits with ANYONE.